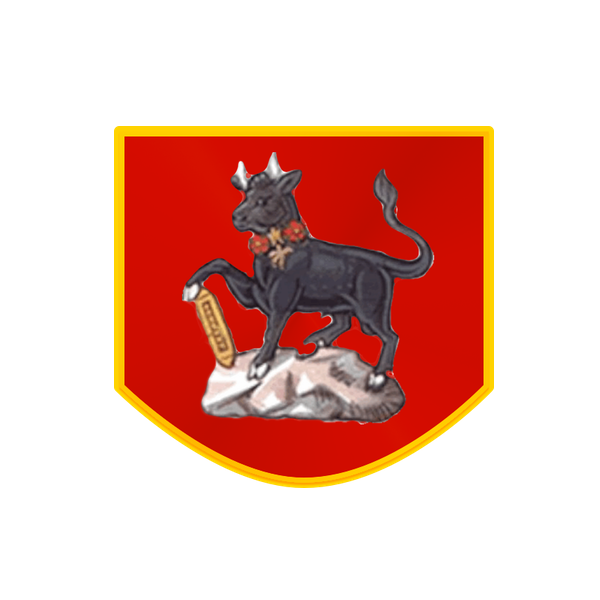 Brass in the Wire Results

The band competed at the Brass in the Wire Contest held at Parr Hall in Warrington on Sunday 26th January. This contest was previously held at the Guild Hall in Preston, but the contest has this year moved to Warrington due to the current closure of the venue in Preston.

We were in the combined First and Championship section and performed the set test piece Legacy by Tom Davoren.

We are now working hard to refine our performance for the North West regional competion, which is held at the Winter Gardens in Blackpool on Sunday 23rd February.